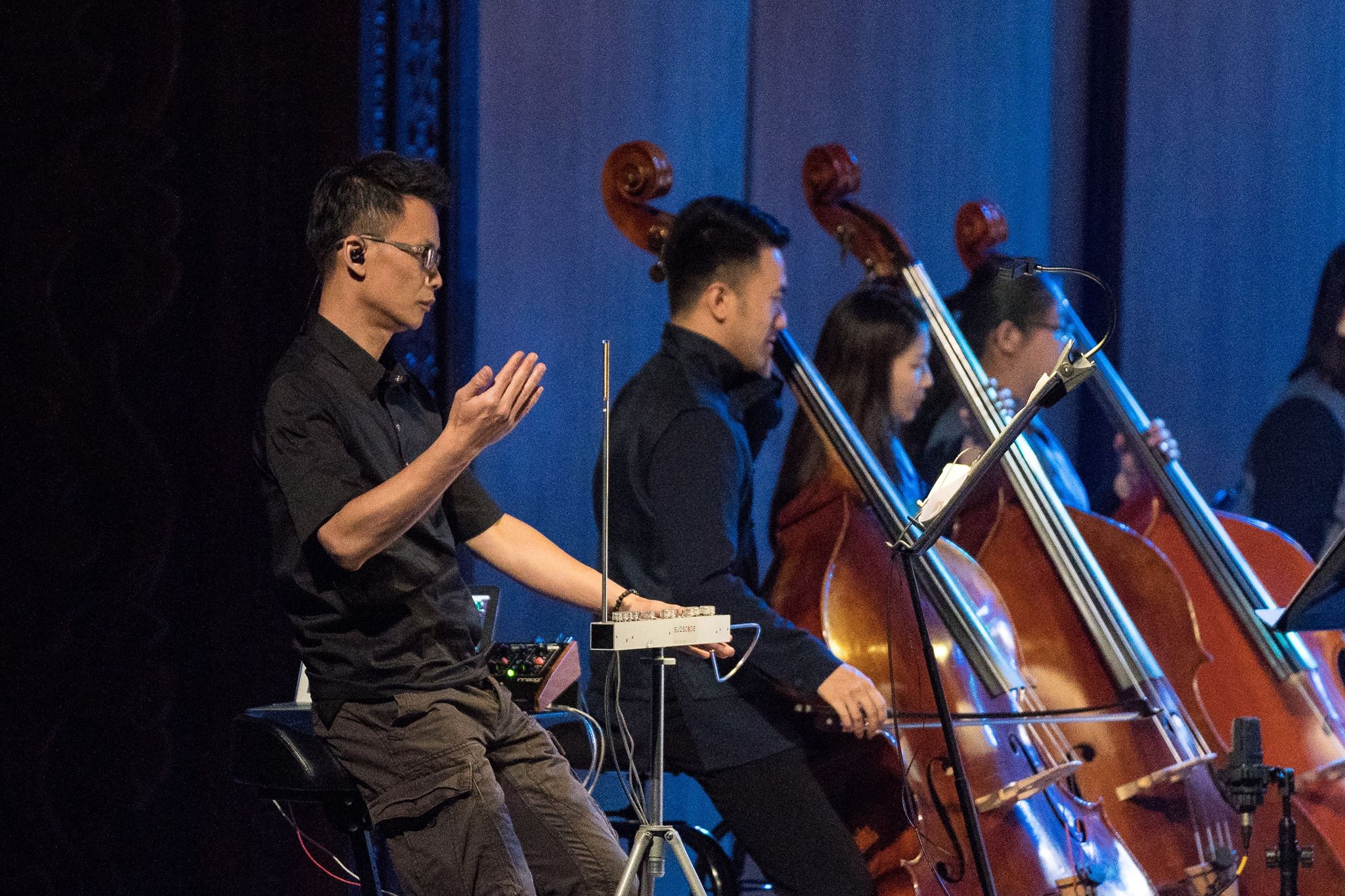 So please, if you have anything that you would like to say publicly about Clara Rockmore, her creativity, – please write.

Clara Rockmore is an inspiration and the first ever theremin player that I have known. She had successfully established herself as an influential thereminist with achievements that are unprecedented and highly appreciated. As a thereminist, my respect for her have grown along with my experiences.

Theremin is a creative instrument that requires great depth of musical control and exploration . I am a MIDI arranger of pop music in Taiwan and have always been attracted to unique sounds that Analog Modular Synth could create. Likewise, my interest in theremin have developed as it also creates sounds that are organic, simple and pure.

I cannot fully recall my first impression of the sounds of theremin however, it happened roughly in the 90’s. In contrast to the terrible sound that I first heard, I was impressed by the way it was played by Clara Rockmore which made it unforgettable.

I play Taiwanese folk songs that was originated and inspired by our hundred years of living and culture. Soft, beautiful and plaintive. Unfortunately no one had played it with the theremin before.

It is interesting that the theremin remains as attractive after a hundred of years, as though it had just been invented yesterday. It possess great potentials of musical expression that cannot be replaced by other instruments and it is absolutely possible to extend the sounds with other applications. For instance, electronic modifications and computer technology could be used to develop the sounds, to help it adapt and establish its own value in modern music.

Currently, there aren’t many manufacturers that produces the theremin. I play with Moog Etherwave Plus and recently bought a Subscope theremin that has some special features, such as volume velocity and built-in noise oscillator.