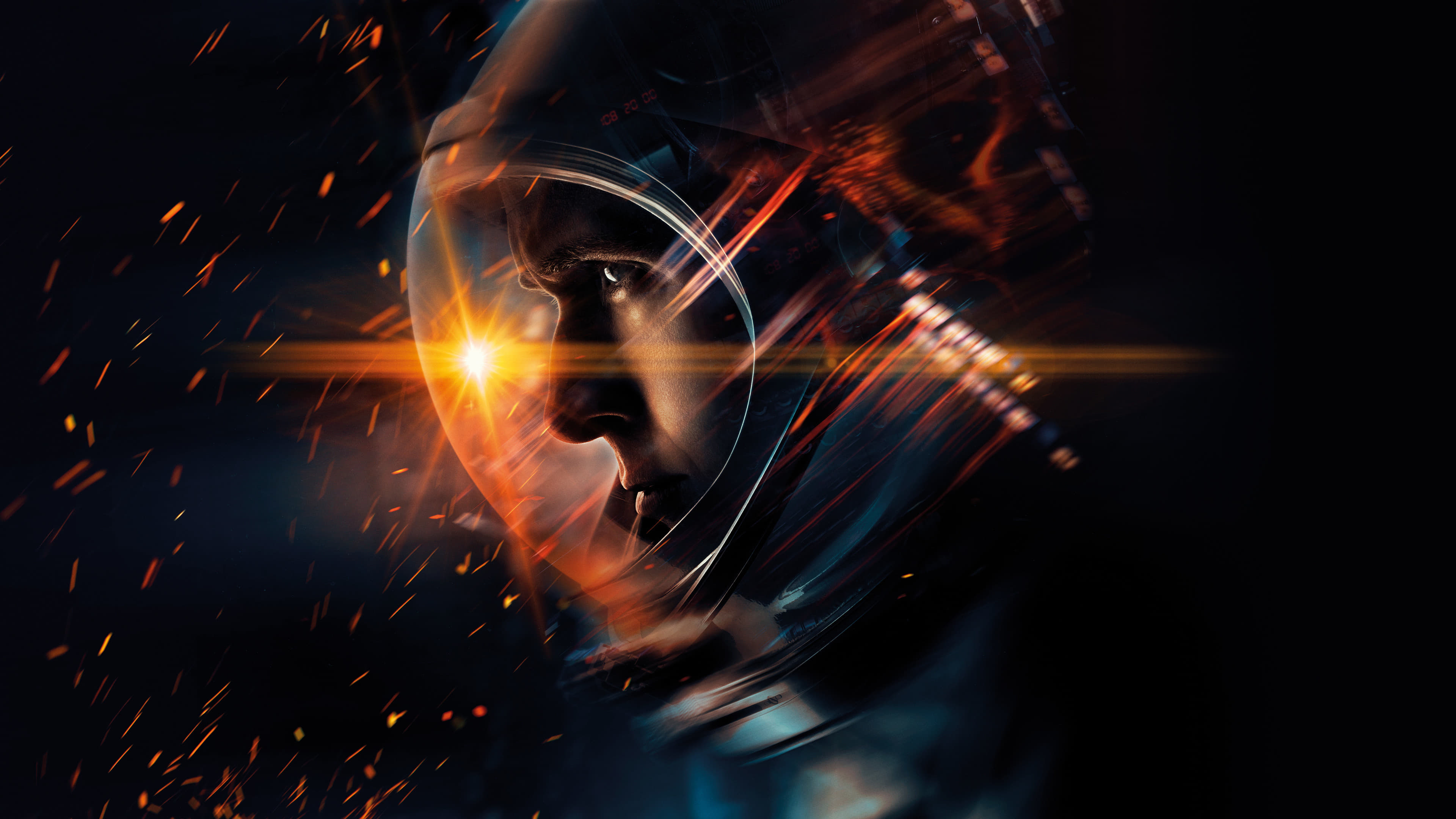 ink it was probably watching The Wizard of Oz. There were so many movies that I saw as a kid that really made me hear and appreciate film music.

I would say some of the John Williams and Steven Spielberg films like E.T. and Jurassic Park got me thinking about wanting to become a composer later on.

Could you tell us about some of your career highlights so far?

I’m very proud of La La Land – it was a huge project. It took many years to craft all of the songs in that score and there are still so many people who love the movie and really connect with the music. I see covers online that people record and videos of kids performing the music at recitals; all of that means so much to me. To create music that people connect with is the ultimate dream.

I’m very proud of the First Man score as well. [The film’s director] Damien Chazelle told me at the very beginning that we would have to figure out ways to make it different, so it was a little scary knowing that I would have to jump into electronic music, music production and sound design – these are all approaches we’d never taken before.

I spent a lot of time learning new techniques and I’m really happy with how it turned out. It has a flavour of its own and that’s always the goal for us – for each score to sound like the movie we’re making, and like it could only belong with that movie.

Can you talk us through the instrumentation for First Man and how it relates to the story?

It’s a mixture of orchestra, vintage electronic and a few original sounds that were designed for the score as well. We wanted to create something that felt futuristic in the 1960s – and I think that’s what the theremin and some of the modular synthesisers give us.

These astronauts were on an adventure of their own, heading off into the darkness of the universe without really knowing exactly what they were going to find or where they were going, so we wanted to add a certain sci-fi flavour. It also needed to be a highly emotional score with a pretty classical feel to it at times, to underpin the tragedy, pain and real emotion in the movie.

Combining those two worlds made sense. We found the instruments could cross over and achieve both things, so the theremin (which is very much associated with sci-fi) could in many ways be the most emotional instrument of all. Once we put our melody on the theremin, it took on a whole new level of expressiveness.

This film – and its soundtrack – are incredibly moving; are there any standout moments for you and how did you achieve this musically?

Absolutely. There’s the Gemini launch, which actually has no music – there’s only sound – because Damien really wanted to make viewers feel like they were right there with the astronauts being launched into space. It’s an incredible sequence.

Then you have the Apollo II mission, which is a fun part of the movie with lots of music. I enjoyed recording it because once the mission starts in the last half an hour or so, the score really starts to grow. Until then, we’d kept it relatively restrained because Neil is a very contained character, but suddenly it feels like Neil is cracking open emotionally – and we wanted the music to finally start pouring out.

We used a full orchestra with the brass, woodwind and string sections – and the theremin also comes to the forefront, which until that point had been mixed down into the orchestra. But here, we let it sing in an almost operatic way. You worked very closely with director Damien Chazelle on this project; what was it like collaborating with him and what did you take away from the experience?

I always love working with Damien. What’s incredible about him is that he has such a complete and thorough vision for his movies. He knows exactly what he wants with every element – including the music – but he’s extremely collaborative at the same time.

We’re always learning, with every project that we do. With First Man, I learnt a lot of new tools; not just the electronic instruments that we talked about earlier but also how to record and manipulate an orchestra.

I’d never done any production work on an orchestra before – it had always been a case of recording the musicians and that was it, aside from some mixing. But here, there was a lot of manipulation of the recording to give the orchestra a different sound and an other-wordly quality.

Were there any challenges when writing the soundtrack?

The key challenge was figuring out how to balance the really quiet parts of the movie (which are intimate and documentary-style), with the loud and heavily-scored parts. We knew we wanted epic pieces of music that could drive some of the scenes and there was a real fly-on-the-wall approach.

Damien and the movie’s editor Tom Croft knew that certain scenes needed music, but figuring out how that could work without taking you away from the very intimate drama was difficult.

What’s the one piece of advice you would give to other composers starting out in their career?

Keep learning. Every time you have the opportunity to write music, try to grow and get better. I’m always learning; I still study scores and read orchestration books!

You recently took home the Golden Globe for Best Original Score for First Man. How does that feel?

It feels great! When we’re making a movie, we don’t know how it’ll be received. I’m never sure if the work I’m doing is good or not, or if people are going to like it. With awards it’s a way for people to say, “good job”, so to hear that now after years of uncertainty is really appreciated.

And finally, what are your plans for 2019 – do you have any exciting projects in the pipeline?

Yeah, Damien and I just started talking about his next movie actually, so I’ll be working on that later in the year and I’m really excited to get going on it! But First Man was a year and a half’s worth of work for me, so it definitely feels good to relax a little until then.